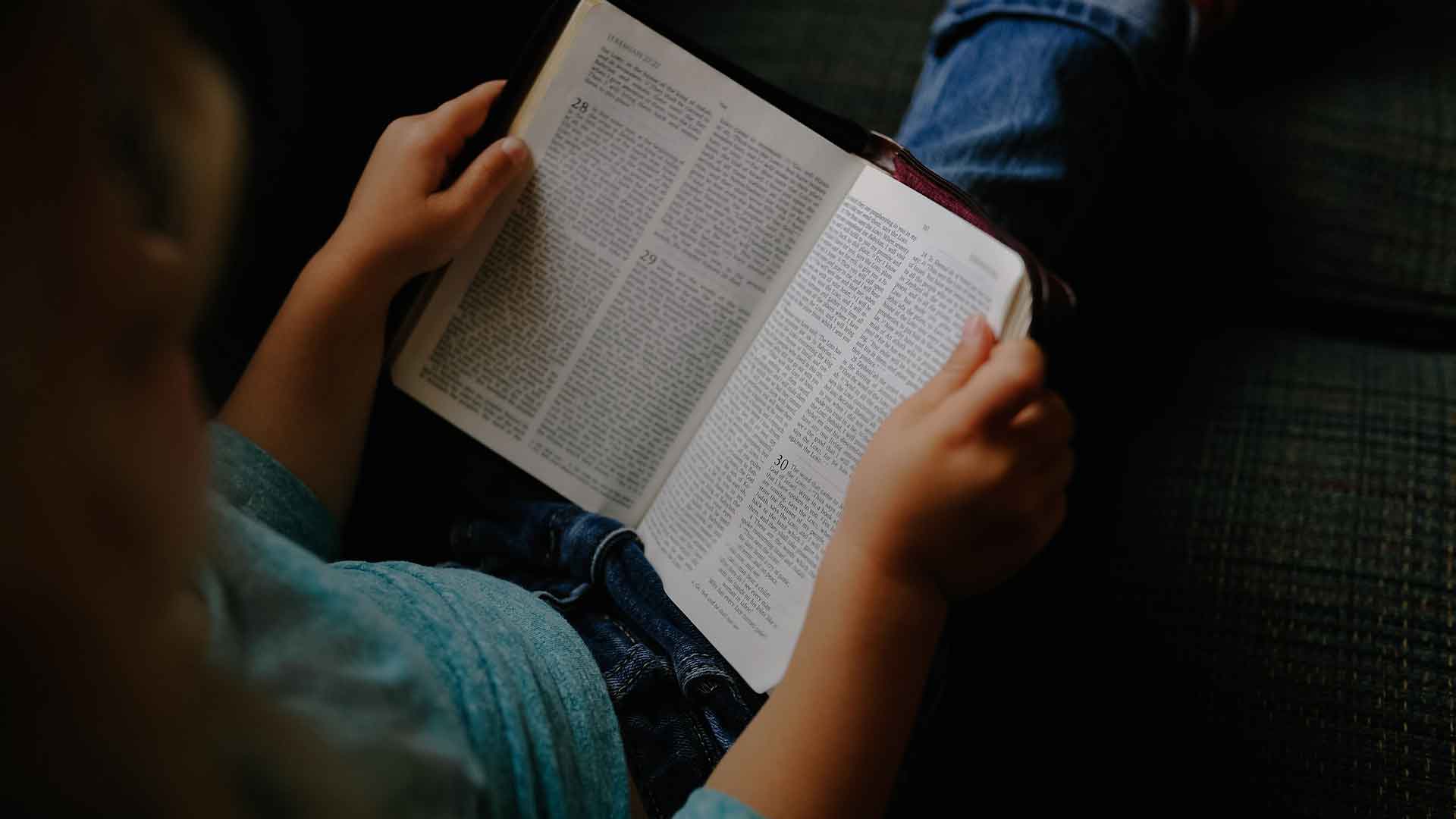 Now the time came for Elizabeth to give birth, and she bore a son. And her neighbors and relatives heard that the Lord had shown great mercy to her, and they rejoiced with her. And on the eighth day they came to circumcise the child. And they would have called him Zechariah after his father, but his mother answered, “No; he shall be called John.” And they said to her, “None of your relatives is called by this name.” And they made signs to his father, inquiring what he wanted him to be called. And he asked for a writing tablet and wrote, “His name is John.” And they all wondered. And immediately his mouth was opened and his tongue loosed, and he spoke, blessing God. And fear came on all their neighbors. And all these things were talked about through all the hill country of Judea, and all who heard them laid them up in their hearts, saying, “What then will this child be?” For the hand of the Lord was with him.
Luke 1:57-66 ESV

At times, God gives us assignments that are difficult. Sometimes His commands cause us to go against family tradition, cultural norms, and even things we learned wrong. In today’s passage, Zechariah and Elizabeth found themselves in conflict with tradition.

God asked Zechariah and Elizabeth to go against tradition and culture when He told them to name their miracle baby John. It’s easy to imagine that from the time they were newlyweds, they both dreamt of their own little Zech Jr. The expectation from everyone at that naming celebration was that the boy would be named after his father.

Yet Zechariah and Elizabeth chose obedience over tradition. They decided to honor God’s ways over cultural expectation. Remember, at this point Zechariah was still mute at the Lord’s hand. Yet instead of walking down the road of bitterness, the silent father chose the path of obedience.

Sometimes we find it difficult to walk down the path of obedience, especially when God instructs us to do something that goes against tradition or personal desires. Will you spend time in prayer today, asking the Holy Spirit to guide you in making choices that align with God’s will, and not your own? Especially when those choices are hard.