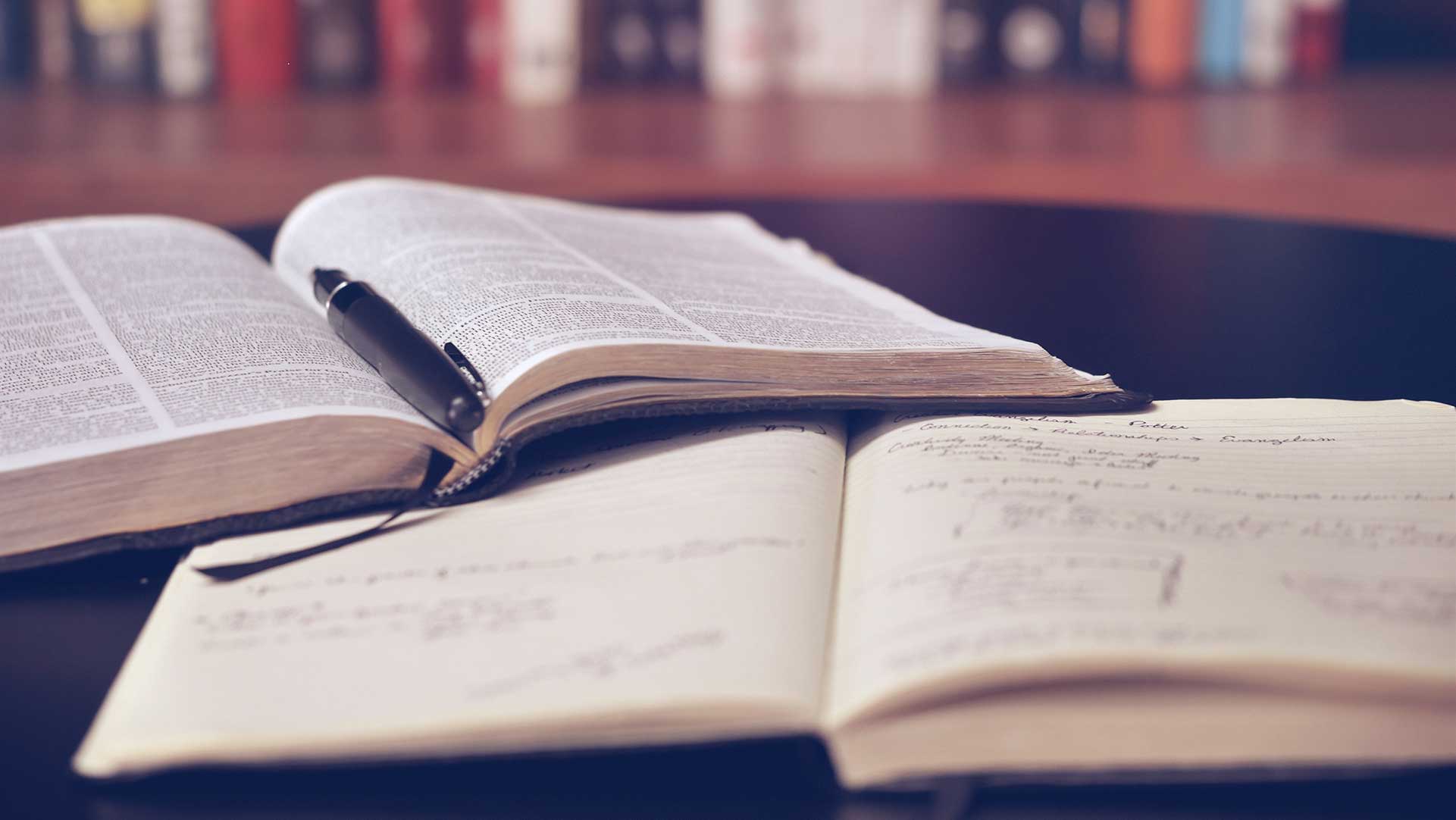 When the angels went away from them into heaven, the shepherds said to one another, “Let us go over to Bethlehem and see this thing that has happened, which the Lord has made known to us.” And they went with haste and found Mary and Joseph, and the baby lying in a manger. And when they saw it, they made known the saying that had been told them concerning this child. And all who heard it wondered at what the shepherds told them. But Mary treasured up all these things, pondering them in her heart. And the shepherds returned, glorifying and praising God for all they had heard and seen, as it had been told them.
Read Luke 2:15-20

At the beginning of chapter 2, the story begins with an ordered census from Caesar Augustus, a world ruler announcing a decree from his high and lofty throne. However, there is another announcement in chapter 2, and this time it came from messengers of God. The angels declared with great joy that Christ, the King, had come!

It is interesting how God works. On one level, it was a man’s schemes (Augustus) who brought Joseph and Mary to Bethlehem; but it was God—working though Augustus, Joseph, and Mary—who orchestrated the whole event of Christ’s birth in order to bring about His will. Jesus has come, and He has come to deliver His people from the burdensome rulers of this world, rulers greater than Caesar—sin and death. God works out His will so that the good news will be made known so people will humble themselves and find Jesus.

How do the circumstances of Jesus’ birth shape the way you think about world events and what is reported by news media?